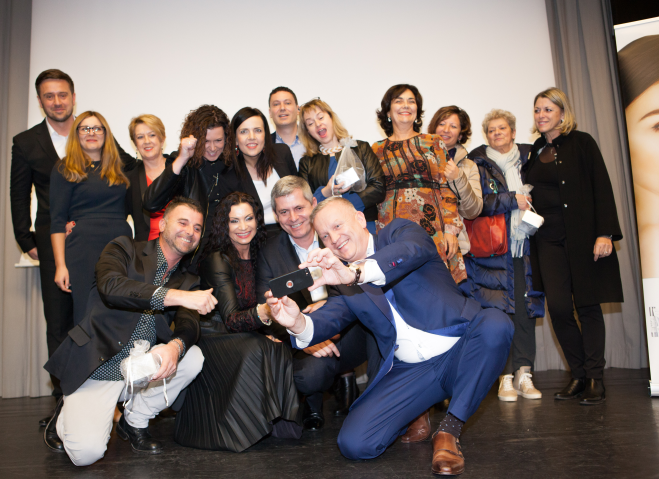 ...wrote famed author Henryk Sienkiewicz. Centuries of Italian influence in Poland, the impact of Italians on Polish culture, architecture and art has resulted in the fact that, to this day, Italians arriving in Poland are very surprised to meet people here with a personality, mentality, character and temperament closer to their own than any other country, even neighbouring ones, wrote the Polish diplomat Jan Gawronski, in the 1970s.

It is difficult to understand how it could be that a country so geographically distant, so ethnically alien, so different in its historical development, could have a greater impact on our culture than the countries neighbouring us, he continued. Gawronski also added that, every unknown country arouses curiosity and surprise with its otherness. Like a zoo full of freaks of nature. But at the entrances to Italy, even the first ones, the novelty surprises with its familiarity.

“Colway International is a company that perfectly combines Italian and Polish culture. It is a true family, and it is noticeable here that people have come together, that they want to be closer and support one another. This is characteristic of Italy, and also for this company. Italians find what they like in Colway International!” These words came from the stage on the 27th of November this year, on the day of the Grand Opening of Colway International Italia.

It’s amazing that we could hold the event in the heart of the capital of Italy, and that it was attended by nearly 200 people, mostly newcomers who wanted to learn about our Company. We had visitors from Rome, from distant parts of Italy, from Milan and from Tuscany. And the content and diversity of the speeches delivered played a huge part of the event too. Italians played the main role in the Grand Opening!

In the first part of the event, Maurycy Turek and Bernard Jastrzębski presented the mission, vision and values ​​of the Company. Their words were confirmed by leaders Cinzia Tarabelloni and Isabella Mantegazza, who appeared on stage with their teams for the second part. Davide Mantegazza was also invited on stage. Mantegazza is a man who has done a great job with the legal-administrative organization of the Italian launch. Another guest, Alessandro Bruzzone – an Italian, living in Poland for several years and with extensive experience in MLM – talked about what unites the Polish and Italian cultures.

Look Good, Feel Great! This part of the event really grabbed Italian hearts! Adriana Lenartowska talked about the philosophy of our products. Piotr Pakuła, also present at the meeting, spoke about the DNA line and our native collagens. At the very end, our Special Guest Dr. Stefano Gervasi, a medical doctor, surgeon of multiple specializations and an oncologist, also gave a speech. Doctor Gervasi received great applause for his lecture about the beauty that comes from within the body! He also talked about the importance of supplementation with Colway Vitamins with collagen, Omega Complex and other Colway International products.